Patriot StreetFighter, founded by martial arts expert Scott McKay, is a revolutionary self-defense program that has taken the world by storm. The scott mckay patriot streetfighter program is a comprehensive training system that combines various martial arts styles, such as Brazilian Jiu-Jitsu, Muay Thai, and Krav Maga, to provide a better approach to self-defense. 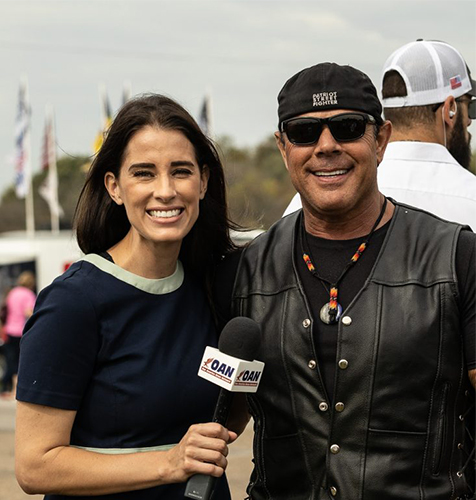 Scott is a lifelong entrepreneur who has been involved in a number of small start up companies. He spent two decades in the wellness industry, launching that career from the National stage in competitive bodybuilding. It was a rewarding career that allowed him to own and operate several high end private fitness and wellness centers.

Scott ventured into the political arena in 1990 and spent 16 years in various political assignments including grunt worker, campaign manager, campaign consultant, and Los Angeles GOP Committee member.. After 16 years, he was so disenchanted with the corruption in DC, he gave up his goal of public service and walked away from the world of politics.

Scott survived a near-fatal, catastrophic and paralyzing motorcycle crash in 2014. Through shear determination and perseverance, he fought his way back to complete mobility.

On June 16, 2015, when Donald J. Trump rode down that escalator and announced he was running for President of the United States, Scott’s initial thought was – finally someone that won’t get caught up in the corruption in DC. He subsequently made the decision to get back into the fight.

In January 2020 he created “The Tipping Point” on Revolution Radio, a high octane, full throttle TRUTH HAMMER. That led to the creation of the “Patriot Streetfighter” Livestream Channel on Youtube, a highly censored combat machine that takes on Youtube’s censoring tyranny head on.

Scott really entered mainstream November, 2020 when, shortly after the election results were announced, he produced two videos on Youtube under the name of Patriot Streetfighter. Conservative Americans were very fearful of what was to come. Scott took the bull by the horns and laid out a fast and furious outline of what has been happening in this country since the days of President John F. Kennedy. He has been going non-stop since then . (See below for links to those videos.)

Scott strives to empower and assist others through the paradigm shift known today as “The Great Awakening”.

Whether the conversation is your Right to Bear Arms or Freedom of Speech and Expression, Scott is open to discussing openly and without prejudice.

Through his life experience, strenuous study and genuine compassion for others, Scott continues to bring people from all walks of life closer together.

Patriot StreetFighter, founded by martial arts expert Scott McKay, is a revolutionary, comprehensive self-defense program that has taken the world by storm. The Scott McKay Patriot Streetfighter program is an elite training system that expertly combines various martial arts styles, such as Brazilian Jiu-Jitsu, Muay Thai, and Krav Maga, to provide a superior approach to self-defense.

Give His Voice to “We The People”

Scott dedicates his time, effort, heart and soul to living and breathing the unalienable RIGHTS granted to us by The Constitution of The United States.

Give the Glory to GOD

Scott lives his life every day as best he can in the image of Christ and in all things gives the glory to GOD. 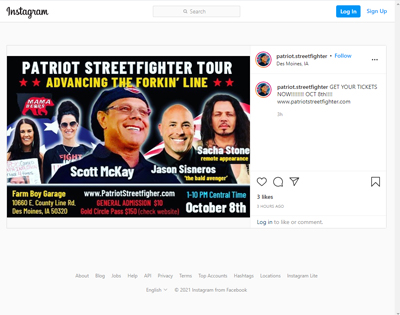 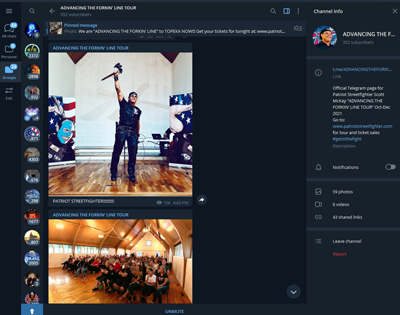